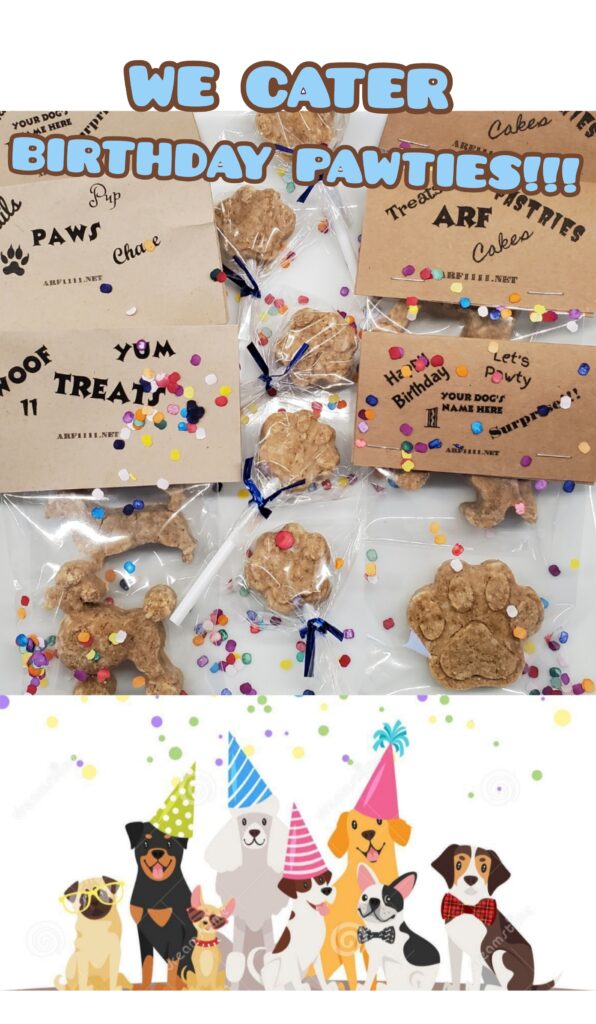 BLACK HISTORY MONTH Did You Know???

February is dedicated as Black History Month, honoring the triumphs and struggles of African Americans throughout U.S. history, including the civil rights movement. Did you Know, Carter G. Woodson was disturbed that history textbooks largely ignored America’s black population, Woodson took on the challenge of writing black Americans into the nation’s history. To do this, he established the Association for the Study of Negro History Week. He also founded the group’s widely respected publication, the Journal of Negro History. In 1926, Woodson developed Negro History Week. He believed “the achievements of the Negro properly set forth will crown him as a factor in early human progress and a maker of modern civilization.” In 1976, Negro History Week expanded into Black History Month. Why in February? Woodson chose the second week of February for his celebration because it marks the birthdays of two men who greatly influenced the black American population. Frederick Douglass, who escaped slavery and became an abolitionist and civil rights leader. Though his birthdate isn’t known, he celebrated it on February 14. And President Abraham Lincoln, who signed the Emancipation Proclamation, which abolished slavery in America’s confederate states. He was born on February 12.  For his work, Woodson has been called the Father of Black History.

Abolitionist leader Frederick Douglass was born into slavery sometime around 1818 in Talbot County, Maryland. He became one of the most famous intellectuals of his time, advising presidents and lecturing to thousands on a range of causes, including women’s rights. Defying a ban on teaching slaves to read and write. It was through reading that Douglass’ ideological opposition to slavery began to take shape.

The Best therapy has fur and four legs.

Having a Dog will Bless you with many of the happiest days of your life, and one of the Worst!!!